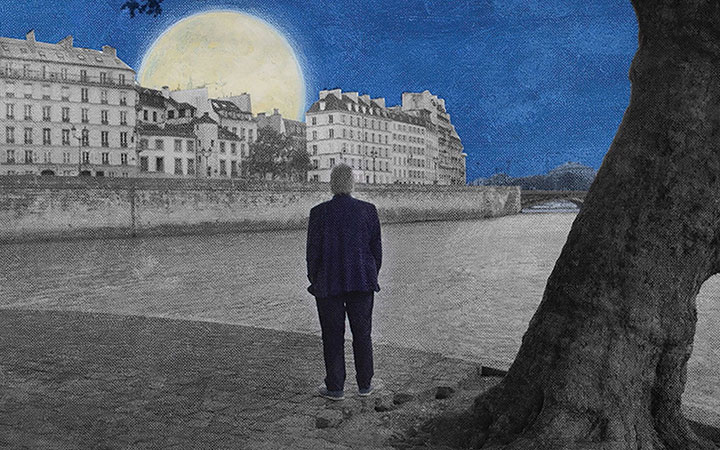 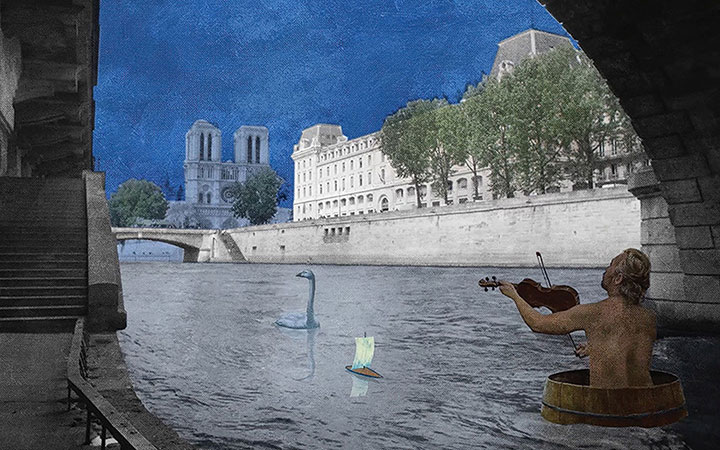 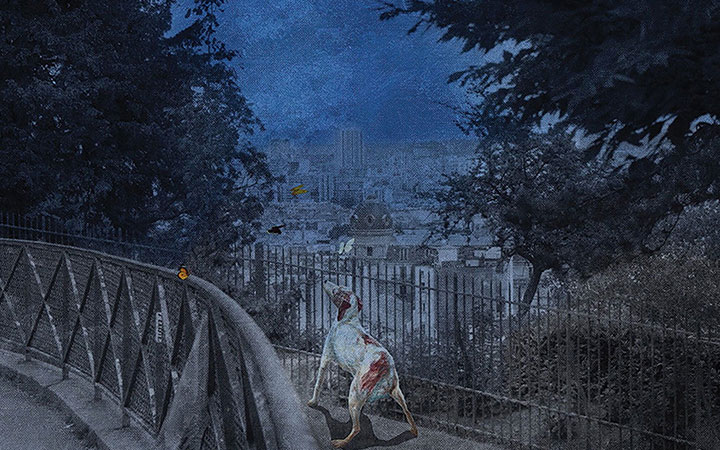 Risto Suomi, a.k.a. 'The Blue Painter' is a Finnish painter who is known for his colourful modern-day depictions of Kalevala myths and symbolism. His paintings awake a sense of longing for the past, a memory that struggles between the real and unreal.
While strolling through Paris, his reality and the world of his paintings merge into a painting in motion.

This 3-minute film is an artistic interpretation of Suomi's work and combines video with 2D animation. It is intended to be screened among the work of Risto Suomi and was first exhibited together in April 2017 at the Galleria Heino in Helsinki, Finland. It has also been screened separately at Film and Animation Festivals throughout Europe.

During the summer of 2020 (2.6.-18.10.2020), the film was part of the 'Blue Thoughts' exhibition at the Korundi Rovaniemi Art Museum. It was among other works of the Jenny and Antti Wihuri Collection.


"The film ‘The Blue Painter’, captures a significant moment of a lingering dream I once had. I dreamed that I was in a barrel, paddling into Paris on the river Seine. Many of my paintings are based on that dream, and they have an overall theme of myth, memory and longing for the past. Every shot of this film can be traced back to various paintings within my repertoire. It is quite surreal to see these paintings come to life and to see myself interact with them". 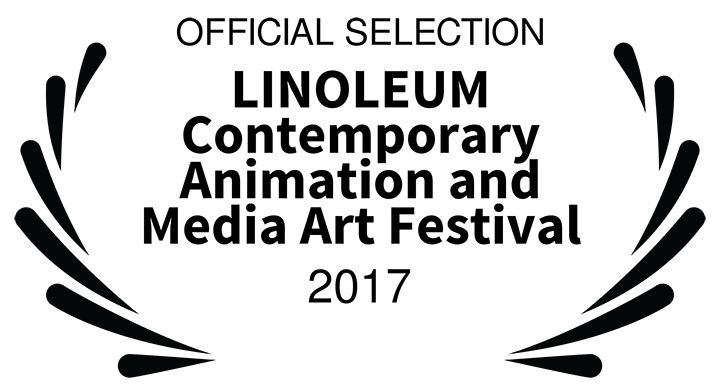 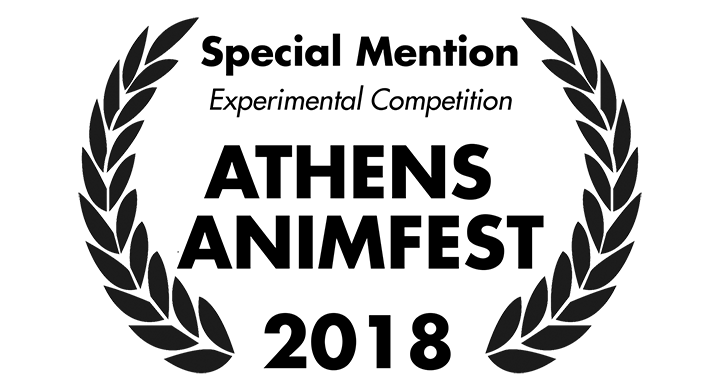 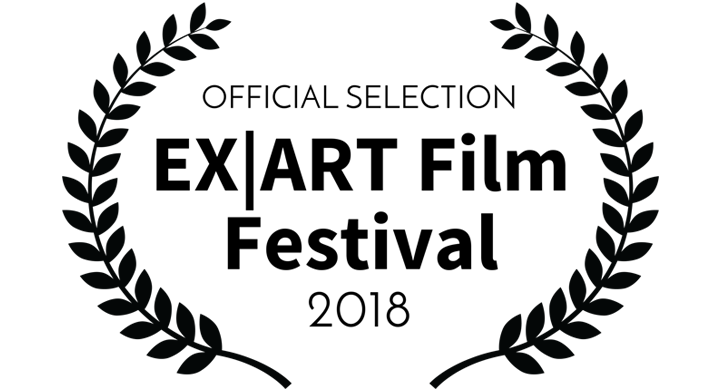 I'm currently availible for remote work.
If you have a fun or exciting project you'd like to collaborate on or fancy a chat, say hello!